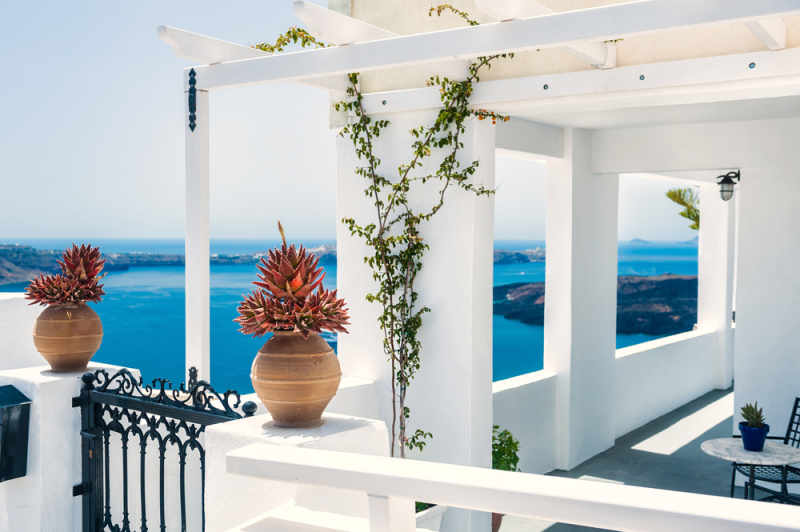 Greece appears ready to make the most of its timely and successful management of the coronavirus pandemic, as not only has foreign demand for local residential real estate not shrunk, but it is in fact showing strong signs of growth compared to 2019.

According to data processed by property ad website Spitogatos for Kathimerini, in April, research by foreign candidate buyers increased 19.3% instead of subsiding, as one might have expected due to the pandemic. The increase grew further toward the end of the month, when it reached 30% on an annual basis.

This trend has reportedly continued over the first few days of this month too: Interest in Greek properties is constantly growing even at this unprecedented juncture, not only within Greece but around the world. In February, before the signs of the pandemic became clear internationally, research into properties in Greece was up 20% year-on-year. According to Spitogatos, there was a 20.5% decline in March, but that was cancelled out last month. The positive publicity Greece has experienced internationally from its successful response to the pandemic seems to have played a key role in drawing the interest of foreign buyers to the local market.

The same data show that Germany was the main origin of demand, followed by the United Kingdom, the United States, Cyprus and Australia. Analysts say that the countries at the top of this list are mainly those with a high number of Greek expatriates or that are easily accessible (even by road).

Notably China is absent from the top 20 of the list of countries whose nationals are interested in Greek properties, while last year it was among the top 10. Although in previous years the Golden Visa residence permit program had attracted a high number of buyers from China, it appears the pandemic has stopped this trend for 2020, due to travel restrictions.